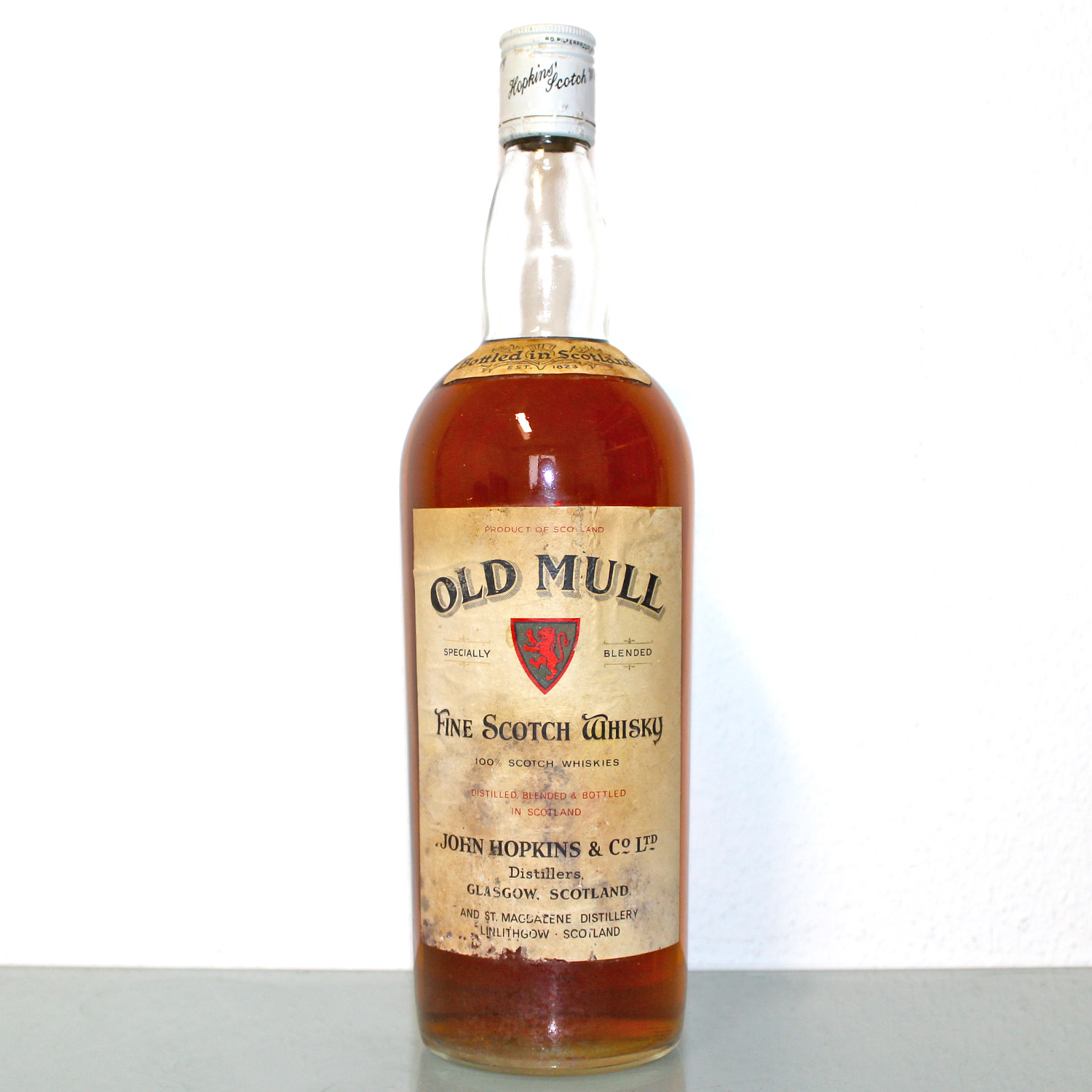 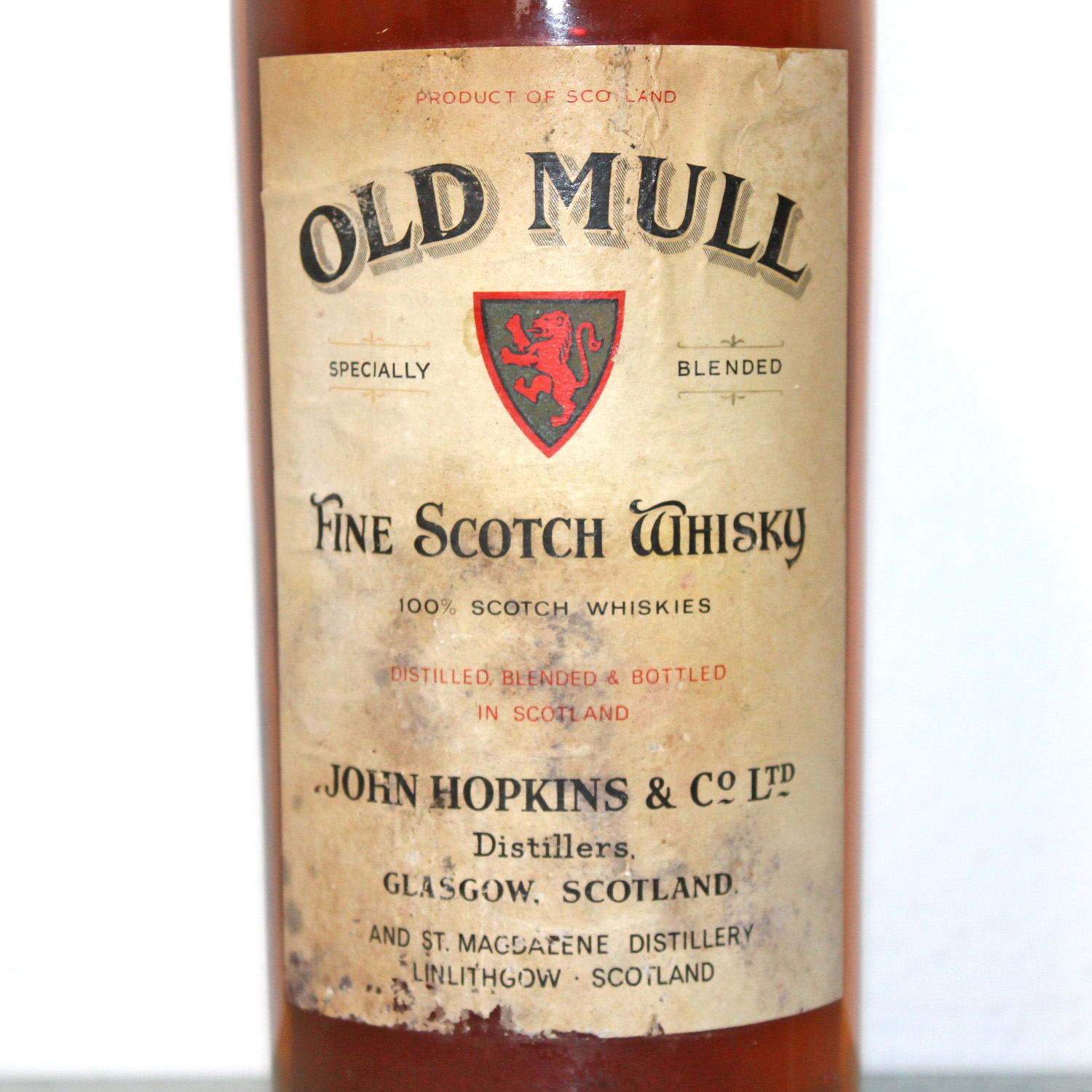 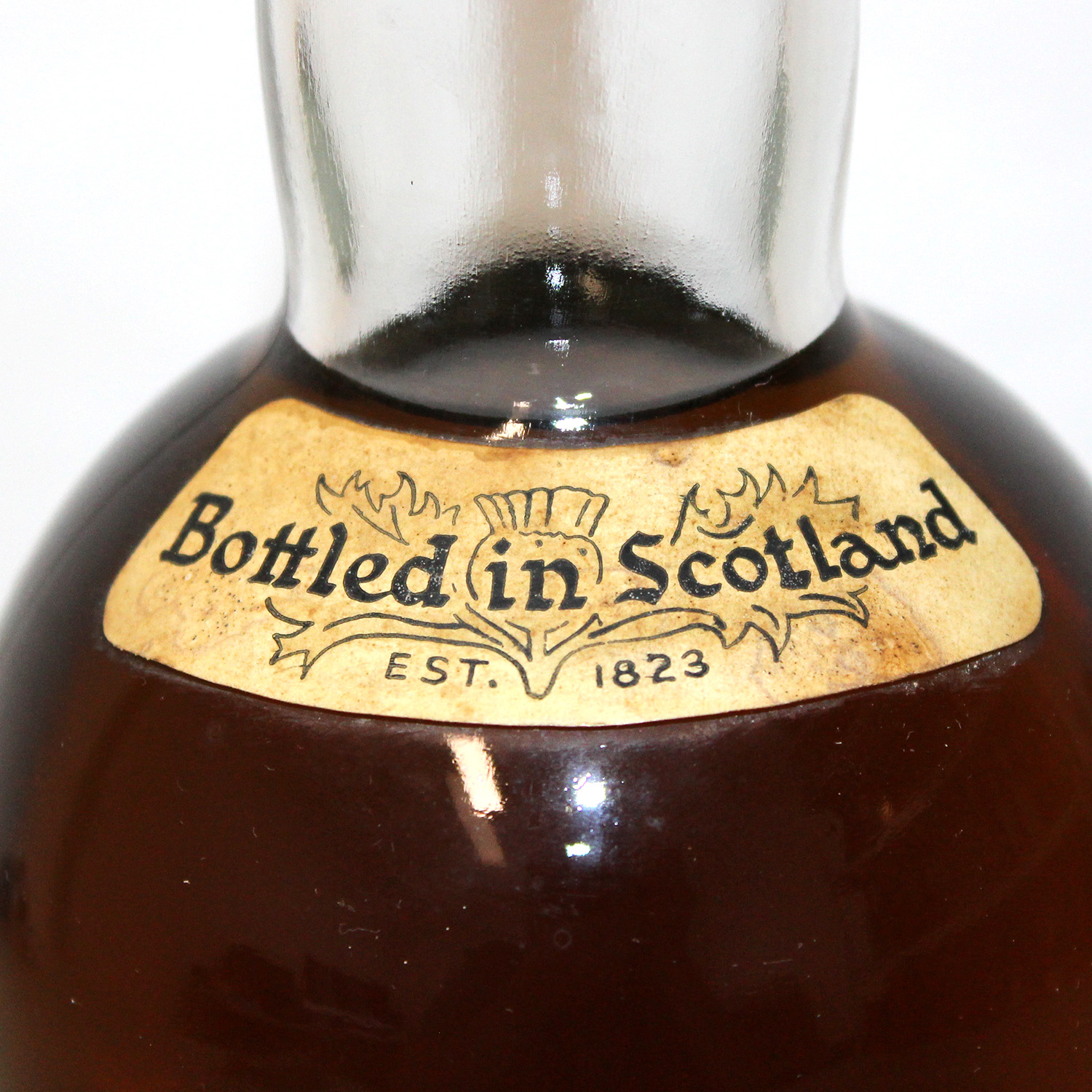 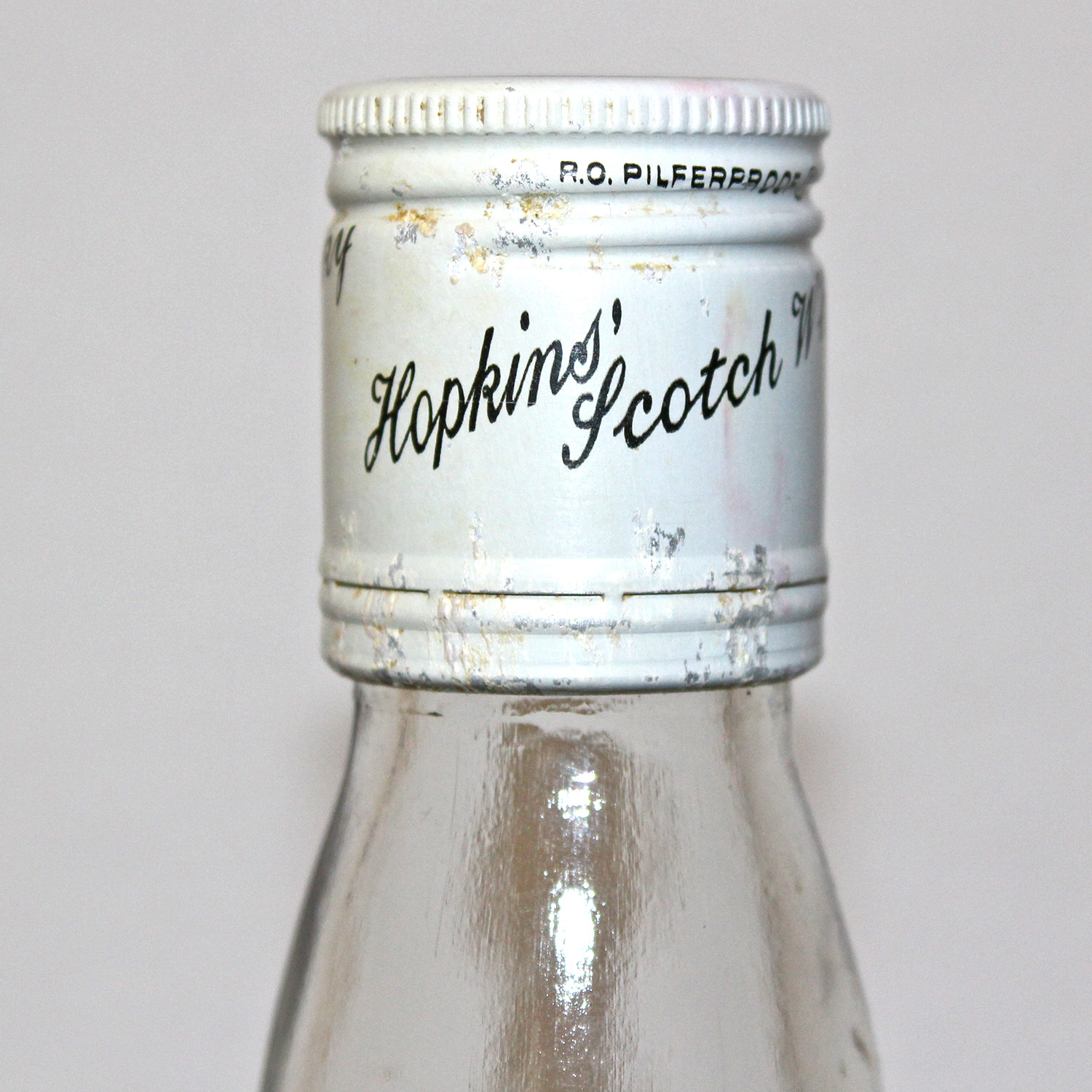 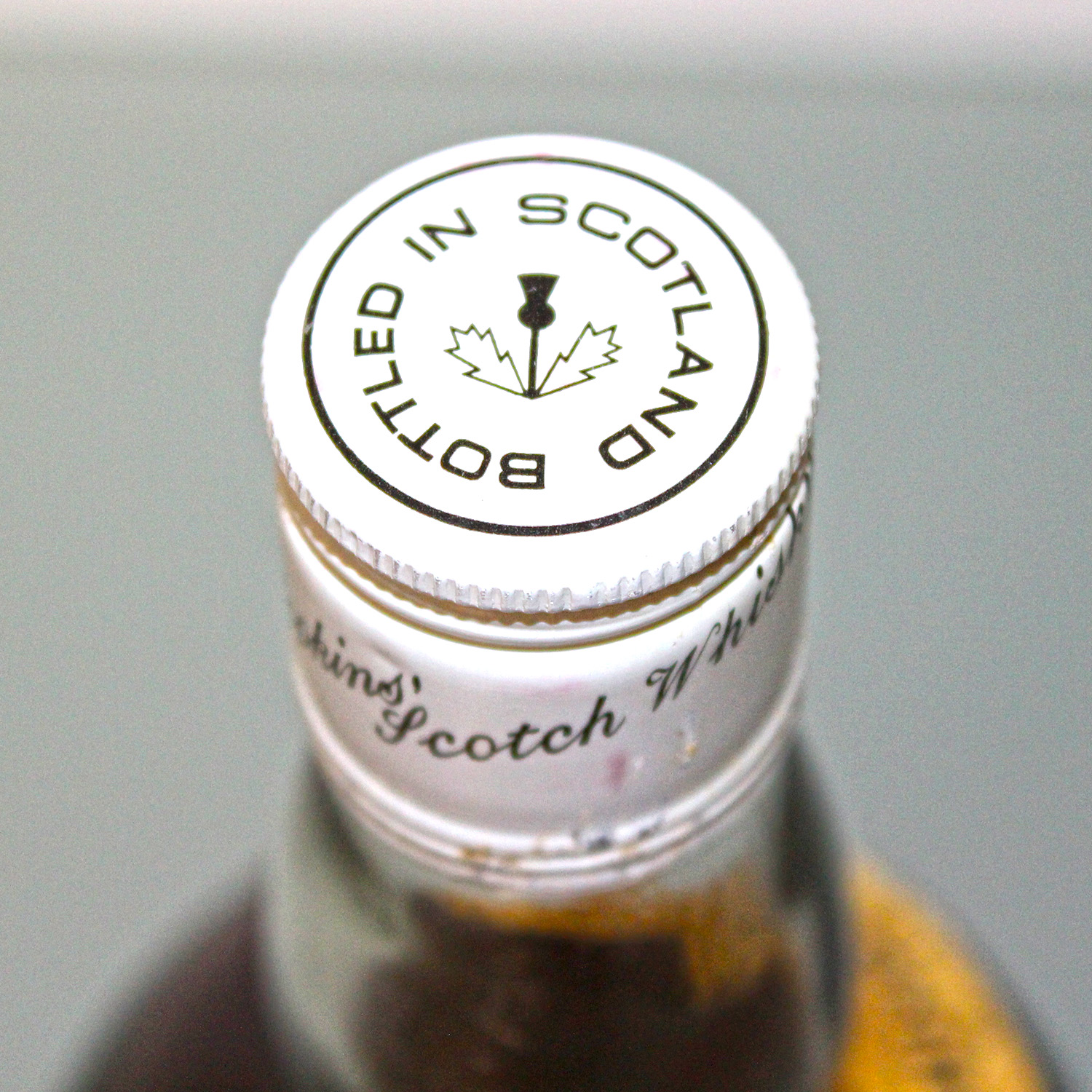 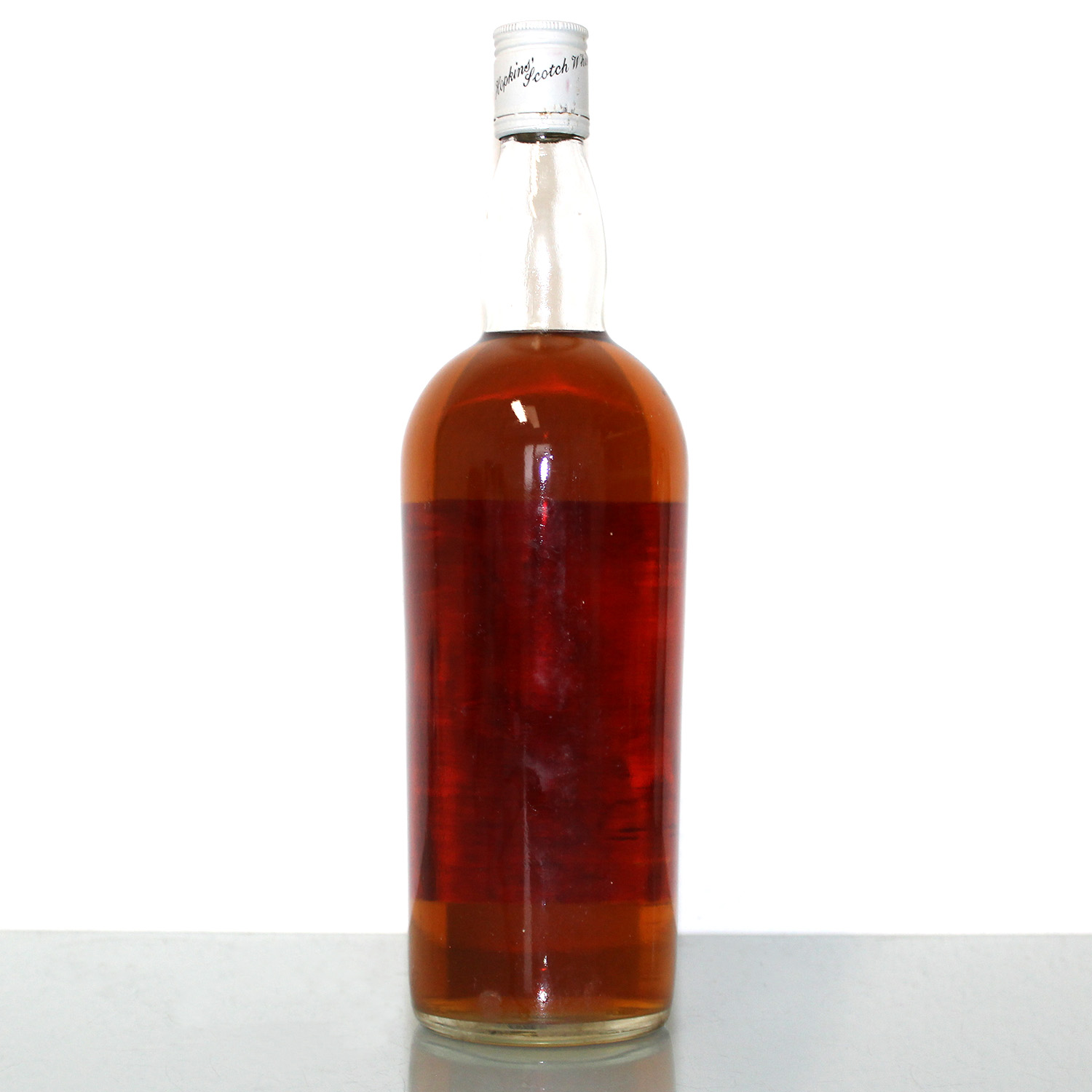 St. Magdalene was founded in 1798 and is located close to the town of Linlithgow in the Scottish Lowlands. Most of the distillery’s production was used for blends, including Glen Garry and Old Mull by independent bottler John Hopkins & Co. Ltd. St. Magdalene has been closed since 1983 and is among the so-called “lost distilleries”. Some sections have been demolished while others have been converted into flats.

John Hopkins & Co. Ltd. was founded in 1874 and was one of Scotland’s independent bottlers. The Glasgow-based company produced a range of whiskies, including Old Mull and Glen Garry, which won awards at the Chicago World Expo of 1892, among others.

During the early years the company owned both Tobermory and Speyburn-Glenlivet distilleries, whose whiskies were used in Hopkins “Navy Supreme” bottling. In the 1950s, John Hopkins & Co was a licensee of the Glen Elgin and Longmorn distilleries. In the 1960s, the company eventually also became the owner of the now lost St Magdalene distillery – and later Oban too.

It is unclear when John Hopkins & Co. Ltd., ceased trading, but it was probably in the mid-1980s when Invergordon Distillers acquired the Old Mull brand. Invergordon was in turn bought by Whyte & Mackay in 1993. Today, the company is known as a brand of Diageo.

The product illustrated here is not available for sale. It is only intended as a product description.

Do you own high-quality spirits and would like to sell them online? We will purchase your spirits and collections: easy, secure & reliable! Enquire now.